We are not going to look at tablature or learn any songs today. We are going to learn an approach to developing a foundation skill in an area that all players must be mindful of. Timekeeping and rhythm...

please don't leave yet. I guarantee more than half of you have now gone. SO, now we have got rid of the timewasters, let's lay the foundation.

Time keeping is really difficult for beginners and rhythm is a problem for intermediates usually because this an area that is ignored at the early stages, never fully explained or explored by a tutor, or something that most people do not prioritize because all the focus is on the fretting hand. It does not get the serious consideration on most youtube tutorials and frankly there is far too much to think about as a player to put a count in over the top...

is like saying there is too much to think about when reversing out of the drive, looking in the rear view mirror is just one too many things to have to do.

First I want to make a distinction between 'the beat' and 'rhythm'.

'the beat' is the ticking clock of music. Beats are counted in groups of 4. each group of 4 is called a BAR.

This first song is an excellent example of how a laidback, simple drum beat can be the perfect way to keep a song grooving. The intricate rhythms all come from the other instruments.

Counting out loud. Tapping your foot on beats 1 & 3, clapping your hands on 2 & 4. It's quite a slow count so calling out the & between the beats keeps you from accelerating. The purpose of time keeping is not to be the fastest. It is to synchronise every players performance into a unity of sound each player complementing the other rather than contradicting each other

Rhythm is the pattern of musical events that decorates the beat, like a repeating morse code that never loses it's interest. it often puts emphasis between the beats and is not always played on the drums.

slightly faster now. Listen to the bass at the introduction. the rhythm played is repeated in every bar.  the tambourine & snare is on the 2 & 4. the 2nd and 4th beats of the bar are called the backbeats. The backbeat is the basis of all the good music we listen to.

Almost the same rhythm this time it is the drums that beats out the rhythm as well.

do you count yourself in before you start playing?  The count in is edited out of most recordings. Even when you play solo it gives you a chance to judge the speed and settle in to the rhythm before you hit the first downstroke on the strings.

Continue the count of 1 2 3 4 as the music develops. This count needs to be underneath everything you do.

Use the count-in and keep the count going as you listen or play. I like the john lennon track for finding the 1st beat of the bar. it is so prominent. It is useful to check in with the count every 1st beat. If your count does not match the other performers you will know about it on the 1st beat. 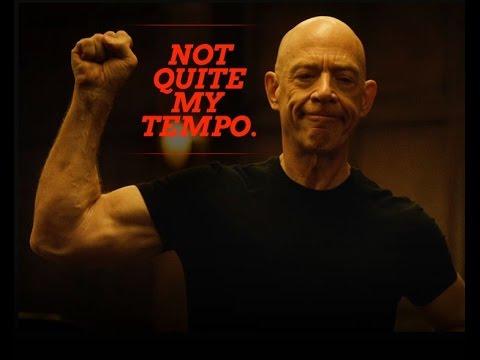 This is the speed at which you play, measured in beats per minute BPM. It is often the priority of beginners to match the tempo of a favourite recording as a metric of success.

Don't get me wrong, the speed is a vital element in making a favourite piece of music what it is. It's just all the other elements I consider to be even more vital. Speed does accumulate naturally with a performance that has timekeeping rather than tempo as a priority.

As a beginner you are aiming to control your speed and keep a check on your acceleration. As an intermediate you are aiming to shape the rhythm and let it inform and infect the music you play. As a professional your focus is to let go of all these things and just let the hard work you have put in to each stage do it's job. free the instrumental player from the need to manage time, freeing them to focus on the feel and expressivity of their performance, like the dreams you have of exotic holidays while you drive home in the rain, mindful of the road,  but nor occupied by it, your mind is free to wander and that is what music is to me...

the mind, wandering in sound. A language without words, measured out in time.

I don't think timekeeping sorts itself out.  Like every other element in music making it require practice and rehearsal. 'two left feet' like 'tone deaf' is merely a admission that the desired skill level has yet to be achieved rather than some lifetime diagnosis of a hereditary condition which most people treat it as.

I think excuses accumulate when the way forward is blocked. This lesson will not be enough. But it will hopefully throw more light onto the subject. It  is the preoccupation of even the highest level of music education. You want to know how important time keeping is in music, watch 'whiplash'. 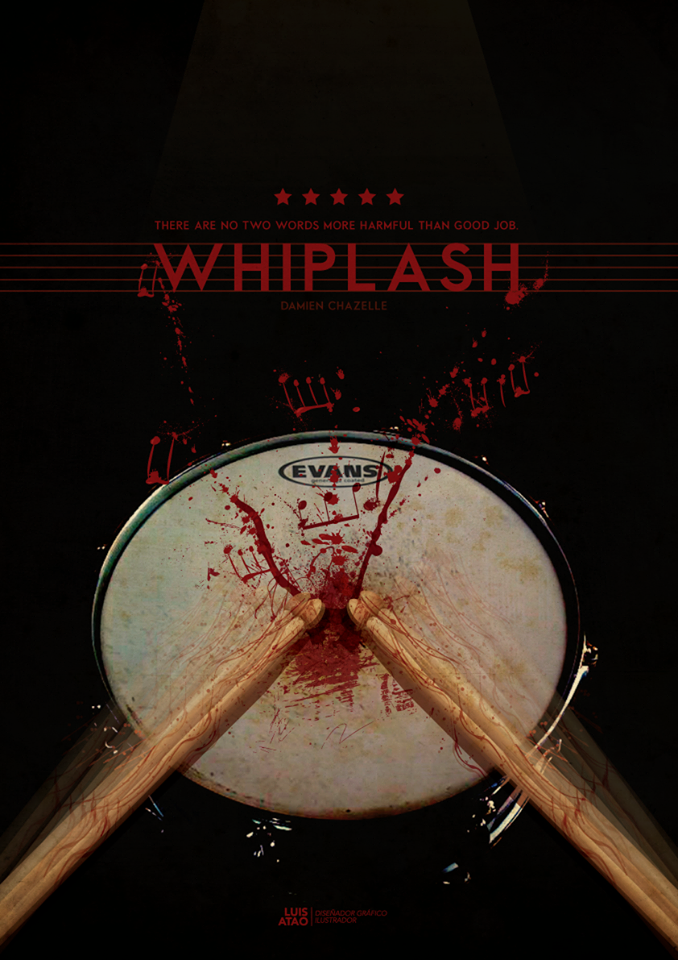 It is most players weakest skillset even amongst those who call themselves rhythm guitarists and especially among lead players who value the number of notes played rather than the feeling of each because they actually do not know what they are doing.

For the next lesson I will be looking at the rhythm hand itself and how to synchronise the rhythm with the beat.

Thank you for your timekeeping.